WASHINGTON (WDVM) — On Capitol Review with Tasmin Mahfuz, Maryland Delegate David Moon (D-Montgomery County) talks about policymaking and the bills he introduced and advocated for that are now in effect as laws in Maryland including prohibiting defendants from getting charged a fee during a pretrial and a new vehicle law that changes penalties for those who show a canceled, revoked or suspended driver’s license.

Moon also highlights the outstanding veto overrides in the Maryland General Assembly that may be up for discussion in December. When the General Assembly ended in April, lawmakers passed legislation that would limit how state and local police cooperate with immigration authorities and shutting down privately run centers that hold detainees for federal immigration officials. Subsequently, Maryland Governor Larry Hogan vetoed the bill.

“We finally passed a bill that would tell cops to stop asking about people’s immigration status or profiling them. There have been a number of lawsuits where counties in Maryland have had to pay out hundreds of thousands of dollars for this kind of racial and ethnic profiling. The bill also closed three ICE detention centers that were being run for profit in Maryland… We’re hoping to come back and override the Governor,” explained Del. Moon.

Watch the full conversation in the video above. 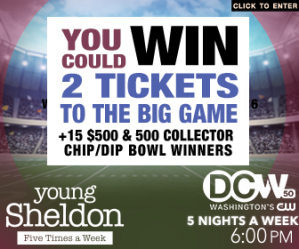