More than any other television show, “Seinfeld” has had many memorable moments. Even though “Seinfeld” ended its reign on NBC in May, 1998, 22 years ago, you still hear people saying “not that there’s anything wrong with that,“ “low talker,” “spare a square,” and may other Seinfeldisms. “Seinfeld” lives on! Watch “Seinfeld” on DCW50, Washington’s CW, Sunday to Friday at 10 & 10:30PM. DCW50 wants to know, what’s your favorite Seinfeldism?

(NEXSTAR) -- A massive worm's lair has been discovered underground in Taiwan.

The 20-million-year-old burrow was recently discovered by scientists, who published their findings Thursday in the journal Scientific Reports.

Randy Parton, musician and brother to Dolly Parton, dies at 67

KNOXVILLE, Tenn. (WATE) -- Randy Parton, brother to Dolly Parton, has died after a battle with cancer. He was 67.

Dolly Parton made the announcement in a social media post just before 10 a.m. Thursday.

NEW ORLEANS (WGNO) — Brittany Brees posted a heartfelt letter of support on her private Instagram account that perhaps shines a brighter light on injuries her husband, Drew Brees, may have been struggling with throughout the season.

Brees, who turned 42 last Friday, missed four games during the season due to 11 broken ribs and a collapsed lung suffered during the Week 9 home game against the San Francisco 49ers. However, the post disclosed that the league's all-time leading passer (80,358 yards) may have also endured a torn rotator cuff in his shoulder and a torn fascia in his foot this season as well. 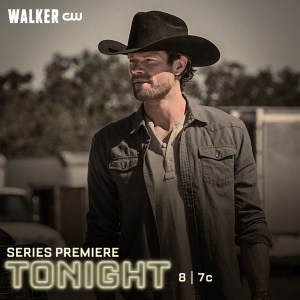