EL PASO, Texas (KTSM) — A cat that was stuck for days on a pillar on Interstate 10 West is being treated by El Paso Animal Services after being rescued on New Year’s Day.

Update: Cat stuck on highway column on I-10 West saved

As KTSM 9 News previously reported, the cat was seen stuck on top of a highway column near the Fountains of Farrah Wednesday before it was captured days later. It was a team effort between the El Paso Police Department, the Texas Department of Transportation and the El Paso Fire Department to rescue the feline.

El Paso Animal Services said the male cat was given IV fluids for dehydration, but does not have any injuries.

The feline most likely got stuck on the pillar after crawling into a vehicle because of the cold weather, according to Animal Services.

“He probably was going up inside of a car engine to stay warm. Probably hitched a ride in someone’s car inside the engine, probably didn’t even know he was there,” said Dr. Alana Canupp, chief veterinarian at El Paso Animal Services. “He probably fell out, was lucky enough not to get hit and then made his way down to the pillar underneath I-10.”

The cat is not upf ro adoption right now, but Animal Services expects the cat to live a long and healthy life.

Animal Services recommends tapping on the hood of your car before driving off on cold mornings to give any animals a warning to get out.

MEMPHIS, Tenn. (AP) — Elvis Presley's Graceland is now offering online tours for fans around the world, including those who can't travel to the Tennessee tourist attraction during the coronavirus pandemic.

Graceland said the two-hour guided tours will take virtual visitors into Presley's former Memphis home, which has been turned into a museum, and through the Meditation Garden, where he is buried. The singer and actor died in Memphis on Aug. 16, 1977.

On Thursday, the streaming platform announced a two-part documentary focusing on Winfrey’s life. The project will chronicle 25 years of American history through the lens of Winfrey “who rose from humble roots to become a billionaire, philanthropist, actress, media executive, and agent of social change.”

(NEXSTAR) -- Among other trials the world faced in 2020, the year will go down as one of the hottest on record, according to a new NASA analysis.

While the NASA study found 2020 to be the hottest so far, taking into consideration the study's margin of error ties 2020 with 2016 for the warmest year. 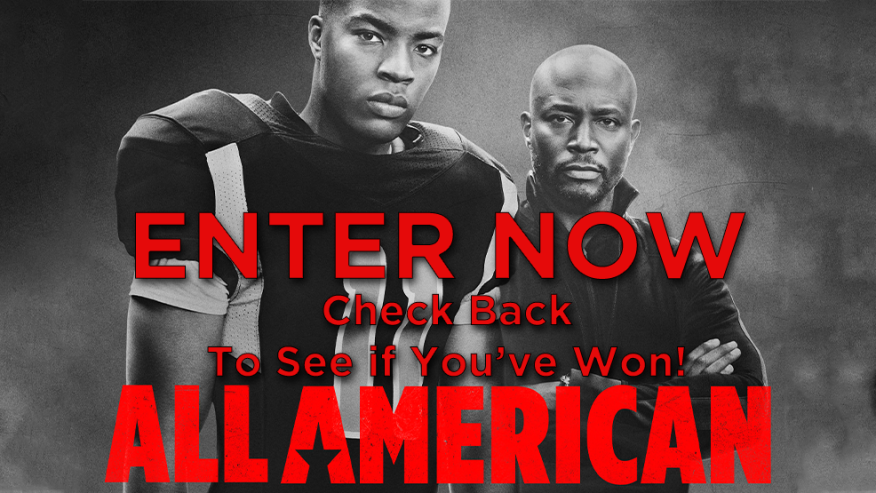 Former University of Maryland student sentenced to life in prison

Protestors take to the streets, call for Frederick Sheriff’s resignation

Maryland moves into Phase 1B of COVID-19 Vaccination Plan